It all began in 2008, when the first series was shown on E4. Damon Beesley and Iain Morris were the two geniuses who created and wrote The Inbetweeners.

In total 3 series were made. It was mega popular with the last 2 episodes both receiving just over 3.7million viewers. Two film releases followed which carried on very much in the style of the TV series and sticking the winning recipe paid off, the films were hilarious!

To celebrate this classic British comedy we’ve curated an awesome collection of the best quotes from The Inbetweeners by the main characters. 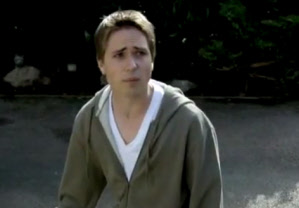 Quotes and one-liners by Jay 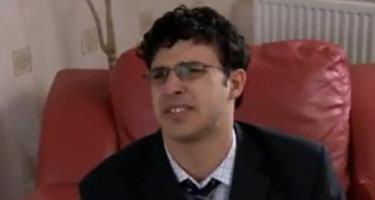 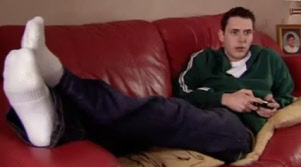 A list of funny lines said by other characters in the series.

If you are a fellow lover of the program and still find it hilarious you can buy the DVDs, some of them are quite cheap if you buy them used. Also check out Channel 4’s on-demand service which may also have it.

Before you move on to somewhere else let’s leave on a hilarious clip from The Inbetweeners to finish us off.

What lines have been missed from this page? You’re welcome to add more Inbetweeners quotes in the comments section below!

4 thoughts on “Hilarious Inbetweeners Quotes by Jay, Simon, Will and Neil”